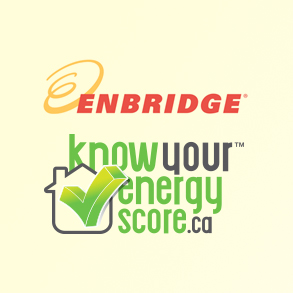 As of June 16, 2015, the Home Energy Conservation program is no longer accepting new applicants for the remainder of 2015. Due to an overwhelming response to the program we have reached the maximum number of enrollments.

Enbridge Gas Distribution will fulfill qualifying incentive amounts to those customers who have already enrolled in the program. Clients are considered enrolled if they have scheduled or completed their pre-retrofit energy audit by June 16, 2015. 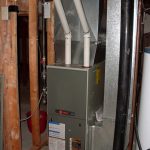 November 25, 2022
12 Tips and Tricks to Maintain Your Furnace for the Winter 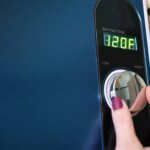 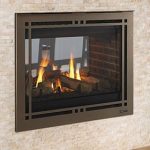 October 31, 2022
8 Reasons to Consider Installing a Gas Fireplace in Your Home 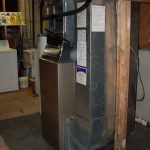 October 24, 2022
Why Is It Important to Maintain Your Boiler Regularly? 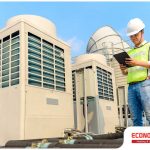